If You Think Veganism is Just About Food – WAKE UP! 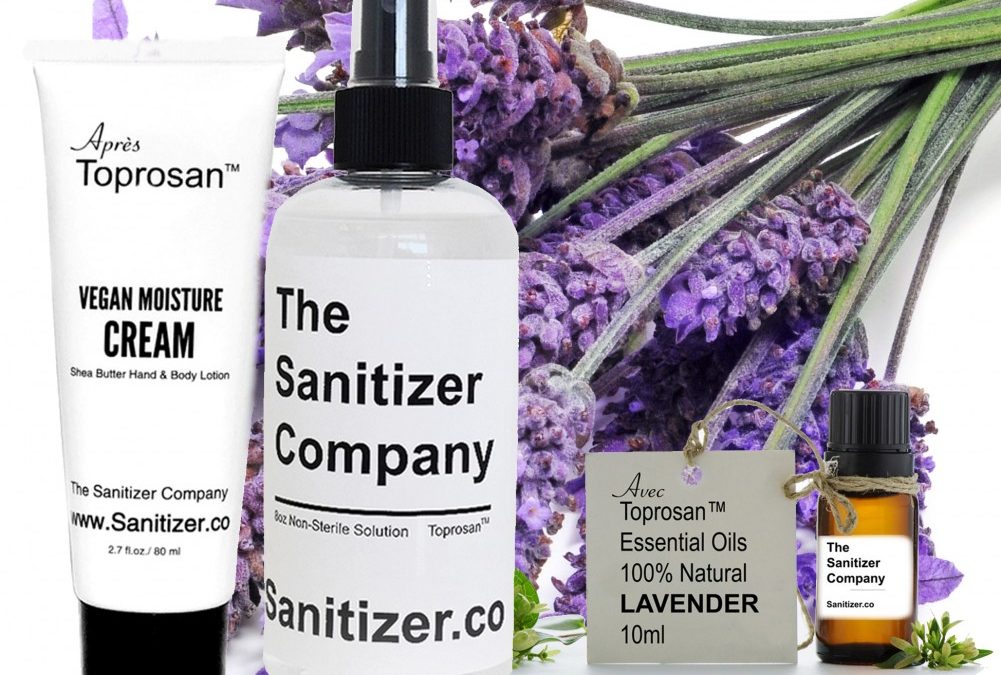 In 2020 during the pandemic my son gave me the domain name Sanitizer.Co as a Mother’s Day gift. Influenced by his vegan lifestyle, the products created for the website were made from plant-based ingredients. Sanitizer.Co focuses upon three aspects: Sanitize, Protect and Moisturize.

Veganism has a rich, historic and familiar beginning.

The vegan’s gateway was vegetarianism. The Vegetarian Society was established in 1847. An article in the Society’s magazine, the Vegetarian Messenger, in 1851 discussed alternatives to shoe leather, which suggests the presence of vegans within the membership who rejected animal use entirely, not only in diet.

Veganism began in 1944 when Donald Watson, a member of the Vegetarian Society, coined the term Vegan for a newsletter he sent out to the Vegetarian Society called The Vegan News. Watson’s focus was vegetables without eggs and dairy. The Vegan News caught the attention of George Bernard Shaw who stopped eating eggs and dairy. The Vegan News changed its name to The Vegan in November 1945, by which time it had 500 subscribers. It published recipes and a “vegan trade list” of animal-free products, such as toothpastes, shoe polishes, stationery and glue.

The Vegan Society soon made clear that it rejected the use of animals for any purpose, not only in diet. In 1947, Watson wrote: “The vegan renounces it as superstitious that human life depends upon the exploitation of these creatures whose feelings are much the same as our own …”. From 1948, The Vegan’s front page read: “Advocating living without exploitation,” and in 1951, the Society published its definition of veganism as “the doctrine that man should live without exploiting animals.”

Fast forward to 1995 when my son introduced me to veganism. As an Italian born and raised meat and cheese eater, the vegan diet was very peculiar to my lifestyle. I questioned everything; especially the nutrition value of food my teenage son was receiving from his new diet. Conversations with doctors confirmed the vegan diet was healthy and something beneficial for the entire world. It was definitely a learning experience as I’ve watched the culture of veganism evolve over the past 25 years.

True Veganism encompasses much more than just food. Although it began with the exclusion of meat, eggs and dairy, it soon entered the clothing industry, toiletries, personal care products and household cleaners. The 21st century vegan rejects anything made from animals.

We use cookies to provide and improve our service to you and store information, including your preferences and the pages you look at. By browsing sanitizer.co you’re agreeing to this.